Opportunities in Space Science and Technology at Curtin University

Space Science and Technology Centre at Curtin University is a vibrant, multidisciplinary group uniquely placed with world class facilities and expertise. Exploring the origins and evolution of our solar system and conducting research fundamental to space exploration, the Centre is unique in combining blue sky planetary science with engineering and industry engagement.

Planetary science involves the study of solar system formation and evolution, the geology of planets and their atmospheres, asteroid impacts and dynamics. Fundamentally, it is the study of how a nebula of dust and gas can evolve to a planetary system, and generate planets capable of supporting life.

We work together with research teams across Curtin University, Australia and internationally with the common goal of advancing innovation in space science and technology research. We have an excellent track record of obtaining competitive national and international grants, industry engagement, publishing in leading international journals and producing postgraduates of the highest quality.

Our researchers significantly contributed to Curtin University receiving a “well above world standard” 5-point rating for earth sciences in the most recent Excellence in Research in Australia (ERA) assessment.

If you would like to get involved as a student, don’t forget to check out our PhD opportunities. 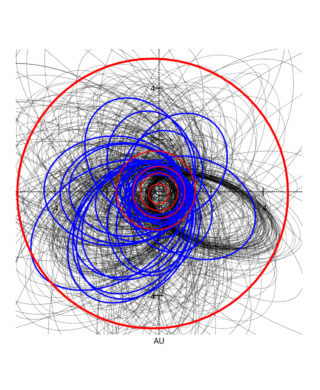 The world’s largest planetary observational facility: A network of cameras across Australia and the globe, built to track and triangulate meteorites coming through the atmosphere and determine their place of origin in the solar system.

Projects for students with backgrounds in physics, astronomy, geophysics, geology, and engineering. 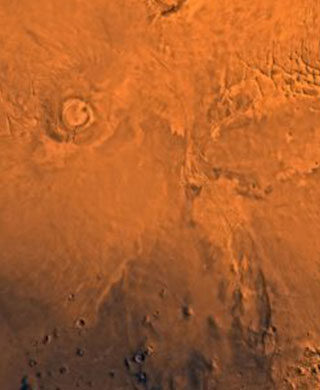 The exploration of Mars is the worlds biggest single research project, with >$20 billion worth of missions either currently at the planet or scheduled to fly in the near future. Curtin planetary scientists are working to understand the geology of Mars through its impact history, analysis of orbiter data, and Martian meteorites.

Projects for students with background in geology, geophysics, computer science. 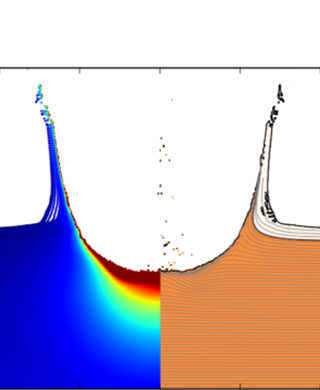 Studying the physics of the impact process, and impacts as a tool to probe solar system history, using advanced computer modelling.

Projects for students with background in computer science, physics, and geophysics. 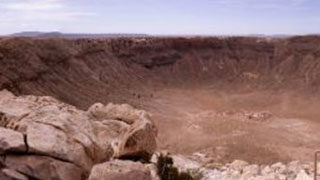 The geological record of impacts on the early Earth, the Moon, Mars, and asteroids. 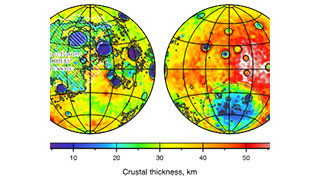 Geology of the Moon

Formation and evolution of the Moon via analysis of Apollo samples and lunar meteorites; the geological and impact history of the Moon, using advanced analytical techniques. 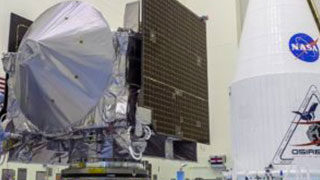 Curtin scientists are formally represented on science teams for four planetary missions, and associated with several others, across NASA, ESA, and JAXA missions.

Multiple projects in this area for students across a range of backgrounds. 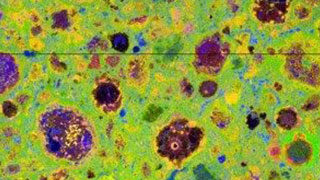 Projects for students with backgrounds in geology. 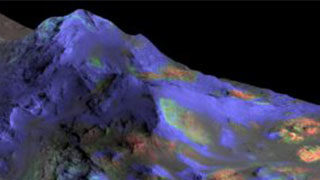 Projects across all research areas for students with backgrounds in engineering, mathematics, and computer science.