Fireballs in the Sky

In 2013, the citizen science outreach program Fireballs in the Sky (FITS) was launched to develop a meaningful dialogue between the Desert Fireball Network and the public. With industry partners ThoughtWorks, and funding from the Australian Government Inspiring Australia initiative, the team developed a smartphone app, empowering anyone anywhere in the world to recreate their fireball sighting, both enthralling the user and enriching the DFN orbital database at the same time.

In partnership with Curtin University Science Outreach, the program has developed with science communicators engaging with the community through a touring exhibition and events like Astrofests, Innovation Expos, visiting schools, public libraries and rotary clubs.

The community benefits of FITS have been apparent – the program has built individuals’ knowledge and skills in planetary science and supported STEM learning in the classroom. Teacher workshops and resources have provided educators with an inspiring Earth and space science unit with clear links to the Australian curriculum. In 2017, the exhibition was updated and resources digitised to include significant achievements, next-generation technology and partnerships of the DFN, pivoting the program for a global audience.

FITS is Curtin University’s flagship outreach and citizen science program. The high level of engagement has led to the initiative winning multiple national awards and international attention with NASA supporting the DFN and FITS with exposure at multiple conferences and forums in the US, United Arab Emirates and across Europe. In 2017, FITS was featured on the NASA Citizen Science homepage, and continues to be part of their Education and Public Outreach remit. 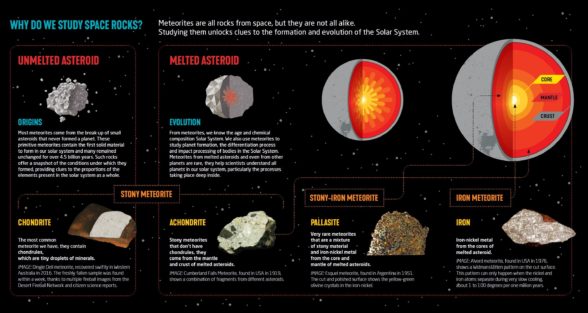 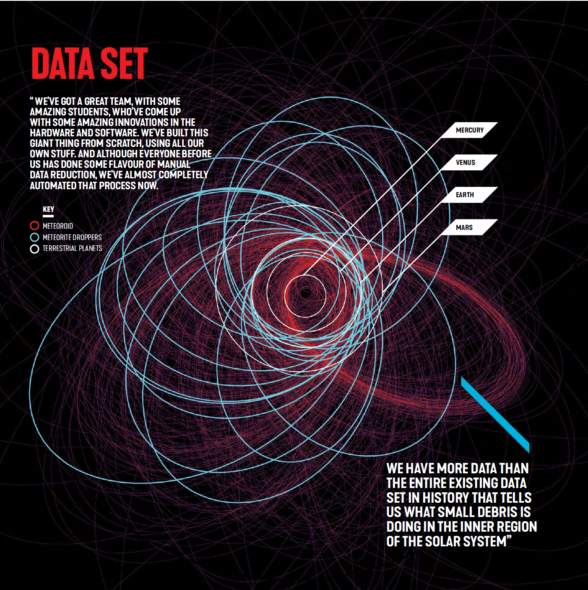 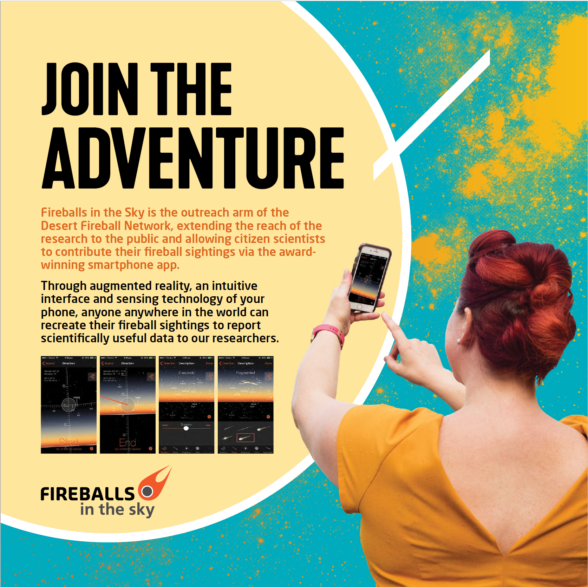 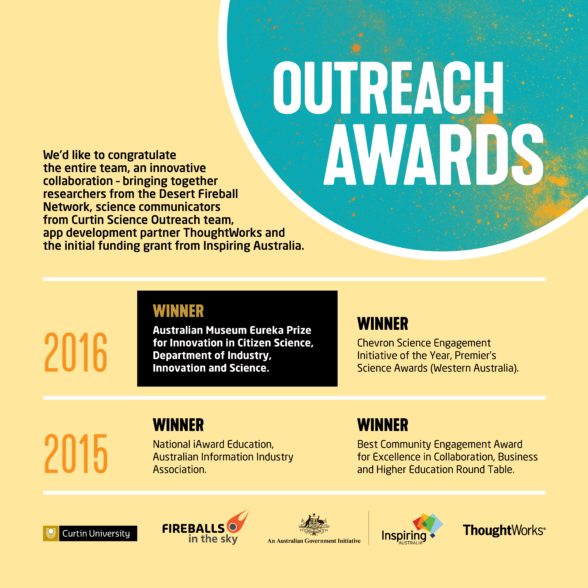 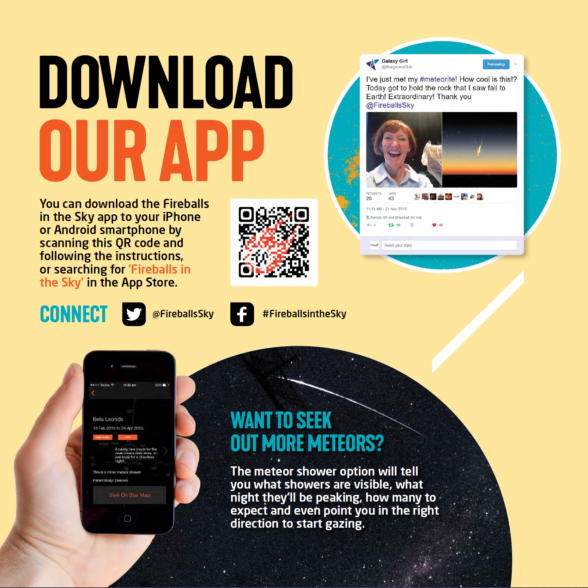 Planetary Perceptions of our Time features original artworks by illustration students based on current research from the Space Science and Technology group at Curtin University.

Drawing inspiration from the retro-futuristic styling of NASA’s Visions of the Future project, the students and researchers collaborated to produce illustrations that would effectively communicate the science to a wider audience, while remaining visually engaging and playful. The resulting posters cover a range of planetary research – from Marsquakes to Asteroid Anatomy and involvement in space exploration – demonstrating the integration of science and art in a single cohesive project.

The exhibition is supported by interviews with the illustration students and planetary researchers as depicted in a short documentary, produced by Digital Cinema student Paula Roa and curation narrative by Creative Writing Honours student Josephine Newman.

The exhibition was first displayed in July 2018 at Curtin University, and has since travelled nationally and internationally for display at various planetary events and conferences. 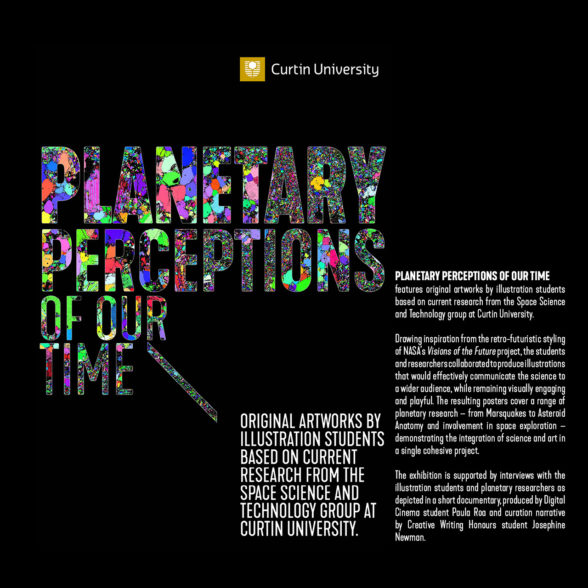 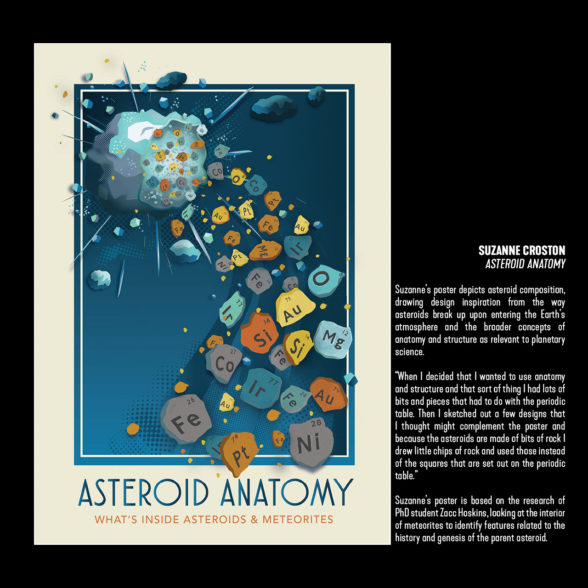 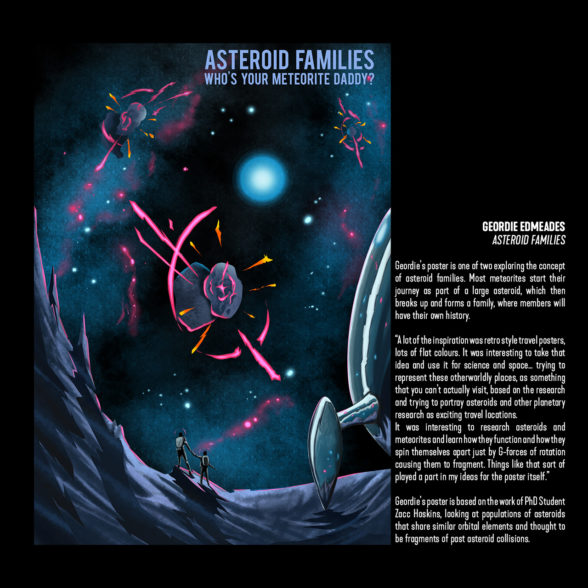 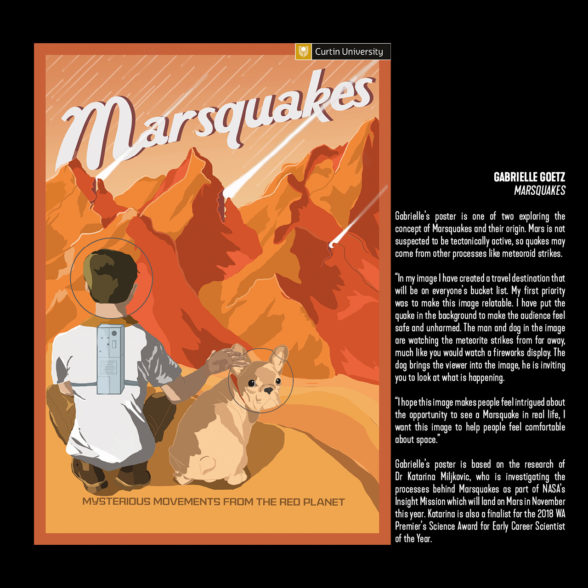 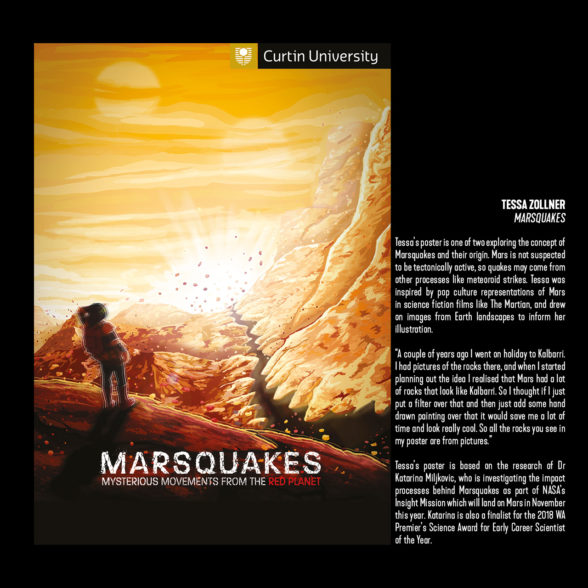 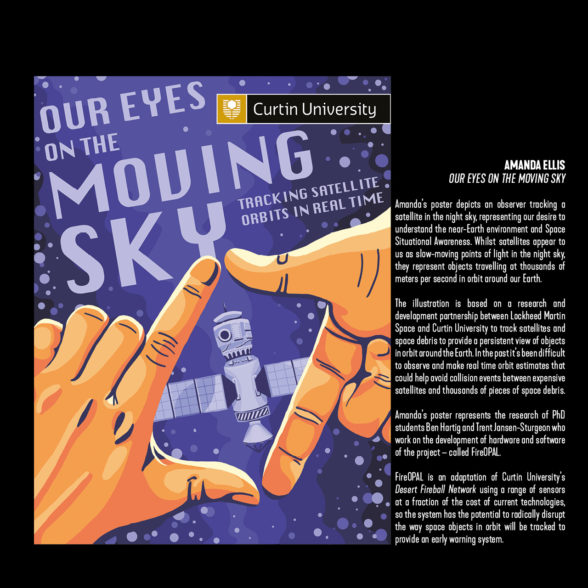 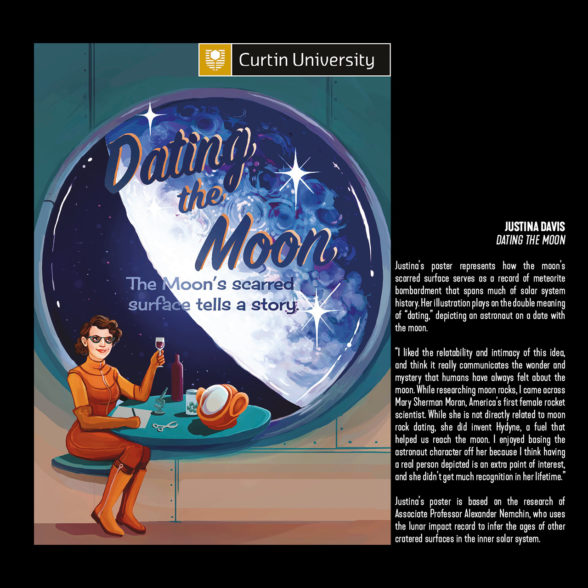 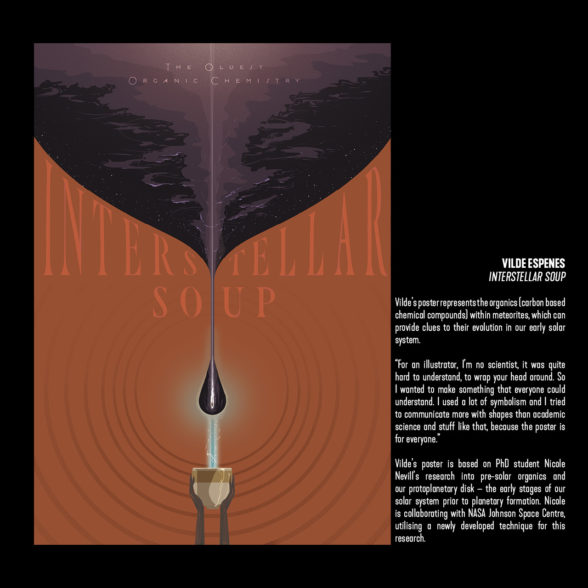 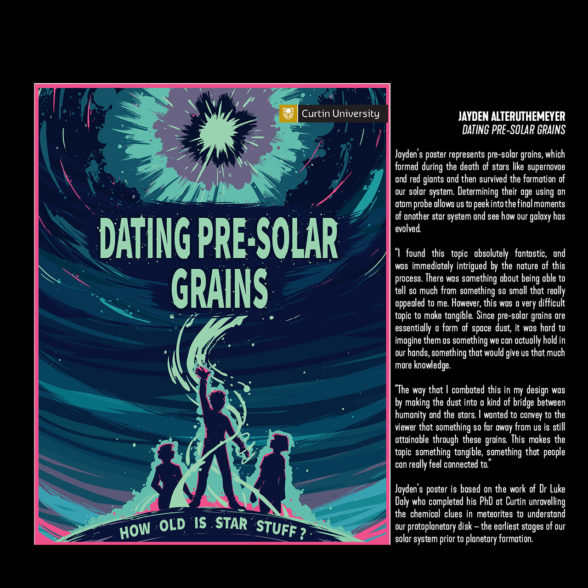 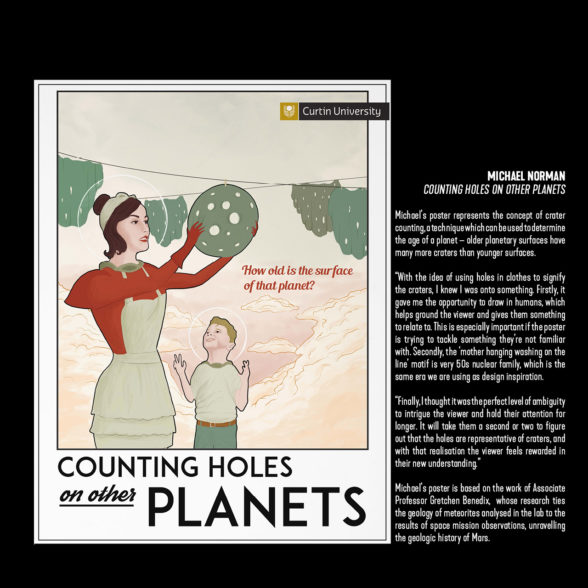 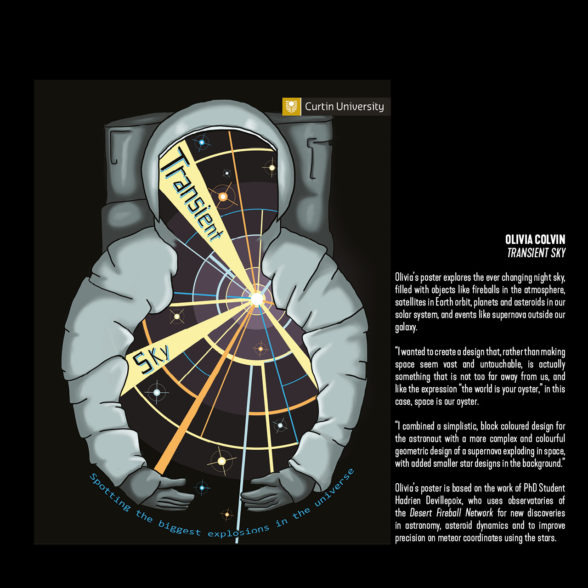 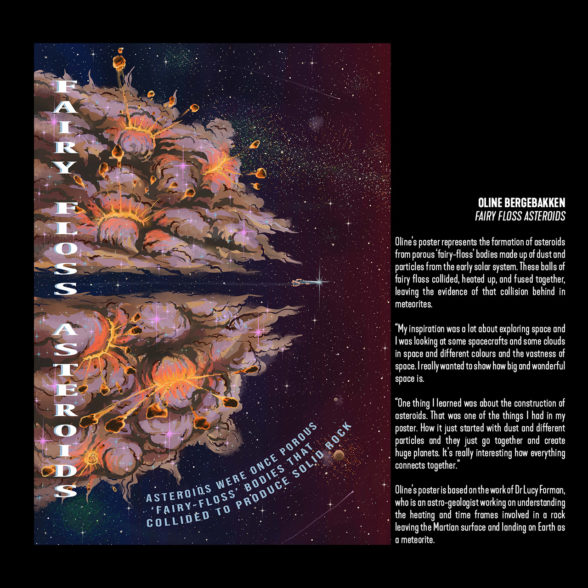 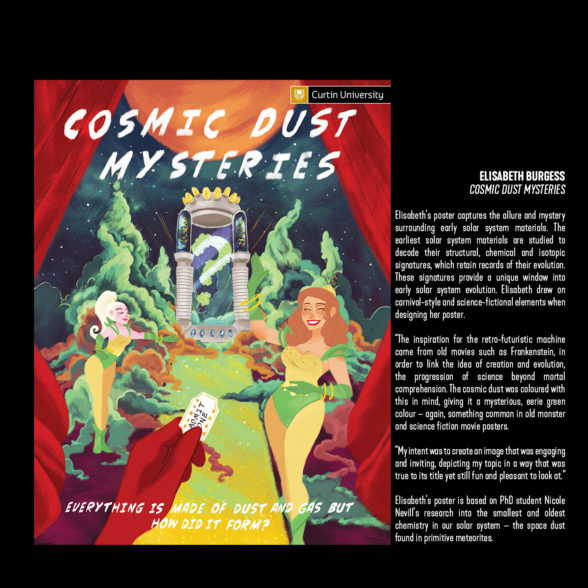 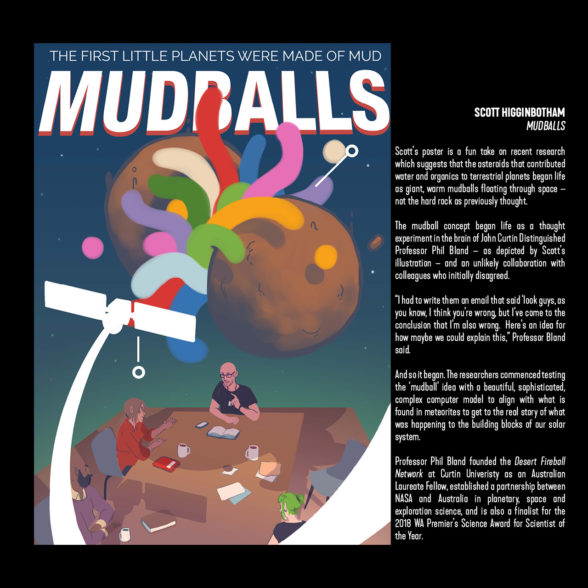